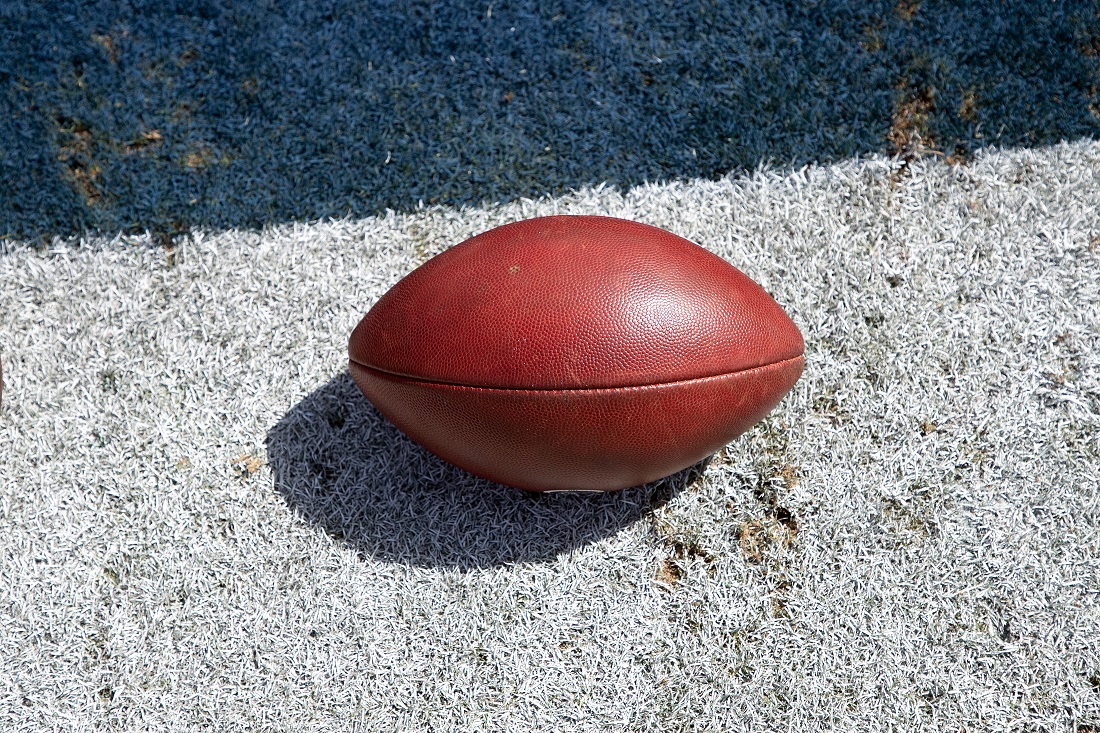 McCulloch Kleinman Law fought on behalf of a group of dedicated sideline photographers in a seven-year battle against the National Football League and its image licensing partners, the Associated Press and Getty Images.  After the case was initially dismissed in the lower court, we and our appellate co-counsel, William Ferranti (ferrantiappeals.com), successfully argued before the Second Circuit Court of Appeals that our clients’ copyright infringement, breach of contract, and fraud claims must be reinstated. The Second Circuit agreed and vindicated nearly all of the legal positions we had advocated since the inception of the litigation, decisively rejecting the view of the law advocated by the NFL and AP.

In particular, the Court of Appeals confirmed that licensing companies, like Getty Images and AP, cannot act against the interests of their contributing photographers by issuing sham “retroactive licenses” to their favored clients for the sole purpose of releasing the valuable infringement claims of the contributing artists.  The Court of Appeals agreed with our position that contributing sideline photographers “had the right to sue the NFL for copyright infringement” and invalidated the sham “license” that AP had granted in a deliberate effort to undercut our clients’ claims, holding that “if the retroactive license AP granted in 2012 were effective, AP would have extinguished that right. Doing so was impermissible, irrespective of whether AP had the authority to issue a prospective license to the NFL[.]”

Need a strong and experienced advocate to help guide your licensing business or defend your creative rights?